Shares
Like
Tweet
Email
Don't Miss
Free Subscription To the Freshest Health News And Tips
Hide this
Home   >   Article   >   Could Curcumin Help You To Overcome Depression?

Could Curcumin Help You To Overcome Depression? 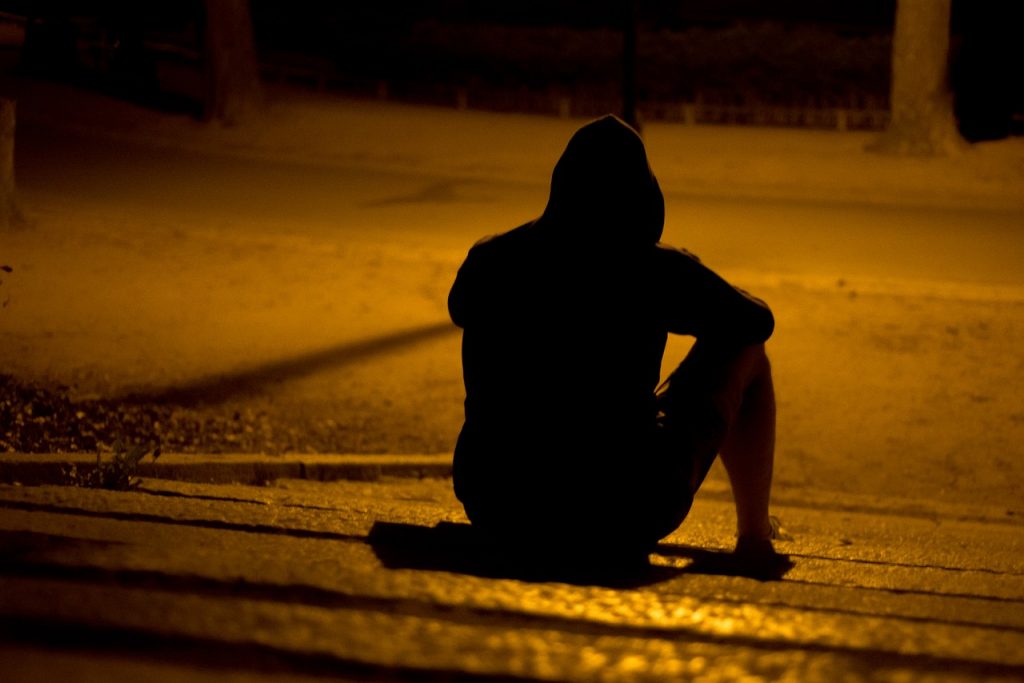 Curcumin is the active antioxidant present in the ancient golden spice turmeric. Research has shown Curcumin’s promise at treating depression and anxiety, with mounting evidence that it can reduce symptoms of major depressive disorder (MDD).

By influencing several mechanisms in the body, Curcumin has been found to be a powerful natural anti-inflammatory and antioxidant. According to researchers, this is relevant to depression because people with depression have greater inflammation and oxidative stress. This can affect all major areas of the body, including the brain.

Chronic inflammation can decrease levels of dopamine and serotonin, leading to degeneration in certain brain areas. It’s possible that Curcumin’s antioxidant and anti-inflammatory effects can restore these neurotransmitters. By protecting the brain, this can eventually lead to improvements in mood. Inflammation within the body can also make states of depression worse.

Curcumin has many useful health properties and this includes anti-inflammatory action that may also have anti-depressant actions too. While researchers state that the therapeutic treatment of depression and Curcumin has yet to be established, more studies are continuing to investigate its supportive role in this process.

One recent study from October 2014, published in the Journal of Affective Disorders looked at the effectiveness of Curcumin in people with depression. In a randomised, double-blind, placebo-controlled trial, researchers from several universities in Australia assigned 56 patients with MDD to receive either Curcumin or placebo capsules twice a day for 8 weeks.

Until the fourth week, each group had similar improvements in their scores on the Inventory of Depressive Symptomatology self-rated version (IDS-SR30). From the fourth to the eighth week, there was significantly greater improvement in the scores of the Curcumin group – especially in those with atypical depression.

It’s believed that when Curcumin (found in Turmeric) is combined with other herbs such as Saffron, that it can reduce symptoms of depression. Curcumin can also increase the effectiveness of anti-depressants, helping people to deal with their depression in a more effective way.

While Curcumin can’t be used as a standalone treatment for depression, it can help to improve the condition when its used in combination with other treatments. Curcumin shouldn’t be used in replace of prescribed anti-depressants or medications used for treating depression.

Effects of taking Curcumin may not be immediately noticed either – it can take a while before Curcumin is shown to reduce depression symptoms. Curcumin is unique in that even 1 tsp of high-Curcumin turmeric can be helpful for managing depression.

People who are suffering with depression should consider opting for a high amount of Curcumin for most effective results. Studies show that combining Curcumin with black pepper can enhance its absorption and bioavailability. However, an even more efficient way is to use Curcumin attached to a fat molecule or phospholipid, as this can provide superior cell bioavailability.

Meriva® is a patented Phytosome delivery form of Curcumin and soy lecithin that has been shown to increase oral absorption of curcuminoids by nearly 30-fold. By embedding Curcumin into a lipophilic phospholipid environment, the extracellular fluids can shuttle it into biological membranes, boosting its cellular captation.

For depression, taking Curcumin may be beneficial for your mental health. Other nutrients that may support your wellbeing include Lithium Orotate to support healthy mood balance, and may be a possible natural alternative to anti-depressants. Sam-e Plus+ can also be used as a positive natural anti-depressant for stress relief and optimal mood balancing when used as part of a healthy lifestyle regimen.